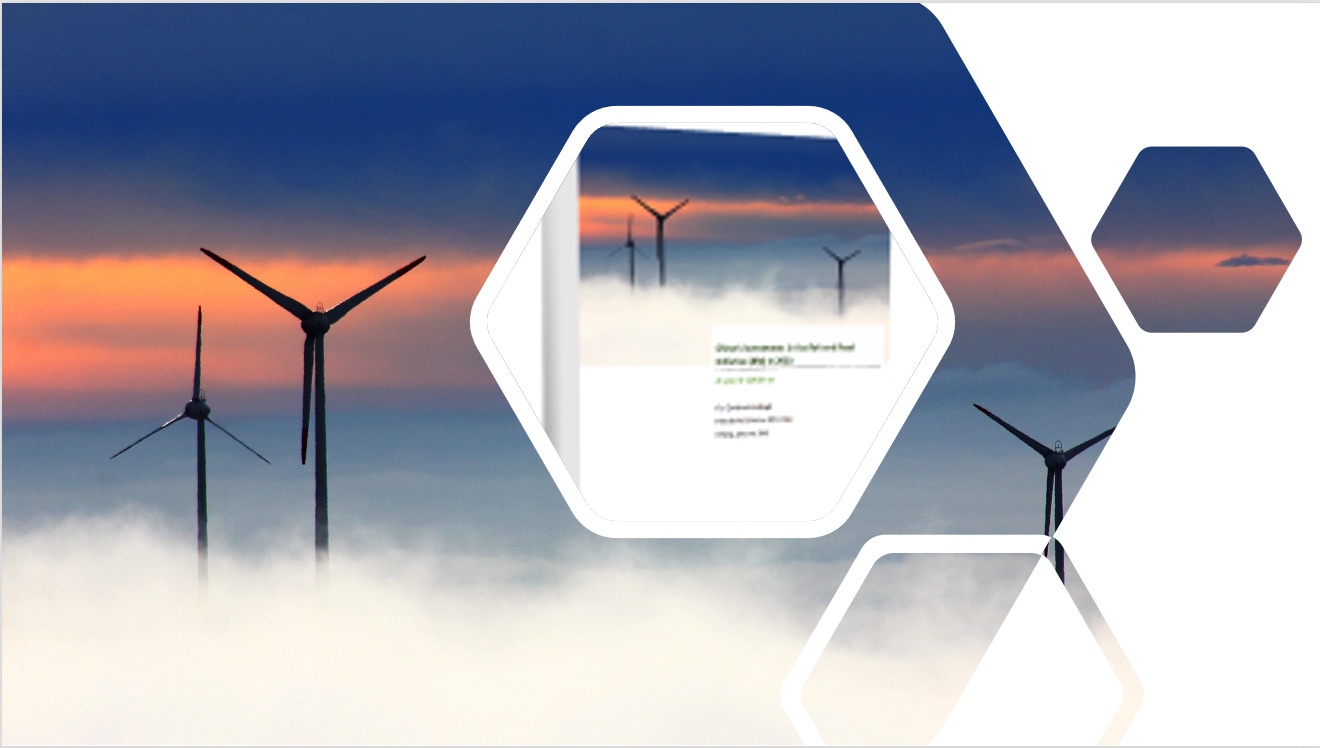 Chinese investments in the Belt and Road Initiative 2020

This report analyses the 2020 trends in Chinese investments in the Belt and Road Initiative (BRI). It analyzes overall trends, regional and country investments, investments trends in different sectors, such as energy and renewable energy, transport, and provides and overview of the major players.

The report finishes with 5 key recommendations:

2020 overall investment trends in the Belt and Road Initiative (BRI)

Against the trend, the logistics sector experienced 25% more investments in 2020 than in 2019 (albeit at overall low levels). Surprisingly, investments into the health sector did not increase despite the COVID-19 pandemic (which might be due to data omission, as many of the health investments might fall below the threshold of investment tracking)

Energy related investments in the BRI

In 2020, it was promising to see that several countries received 100% of green energy investments from China, including Qatar and Oman, as well as Egypt (after it postponed the construction of a US$4.4 billion, 6 GW coal fired power plant at the beginning of 2020).

Transport-related investments are key for trade between China and the BRI countries. Accordingly, China has invested in road, rail, aviation, shipping and logistics across the World.

Aviation investments (about US$600 million in 2020) were mostly focused on building airports in Africa, but also included the extension of the upgrade of the Osmani International Airport in Sylhet city, some 241 km northeast of the Bangladeshi capital Dhaka.

Rail: Rail investments included high-speed rail projects connecting China through Thailand and Malaysia to Singapore (Kunming-Singapore rail). A deal of the first 40km segment of the China-Thailand high-speed rail linking Bangkok to Thailand’s border with Laos was signed in December 2020. China is also building a US$6 bn high-speed rail connecting 142 km between Jakarta and Bandung in Indonesia. Furthermore, China has been engaged in building several railway projects on the African continent (e.g. Standard Gauge Railways in Kenya and Ethiopia). China also invested in rail in Europe, such as the Budapest-Belgrade railway. China also invested in several urban rail transport projects, such as US$900 million in a subway in Hanoi, Vietnam (which has been delayed) or the US$1.6 billion metro line in Lahore, Pakistan opened in October 2020.

Road-transport: China invested across all countries with investments including road construction in Pakistan (e.g. Karakoram Highway connecting China and Pakistan all the way to Pakistan’s Gwadar Port). In 2020 investments in road infrastructure decreased by close to 70% to about US$4 billion.

Ports: Pakistan is also one of the largest recipients of Chinese investments in port infrastructure, such as the Gwadar port operated by China Overseas Port Holding Company, which is a strategically important and also contested investment for China. Other strategic port investments can be found in Piraeus, Greece or in Lamu and Mobasa, Kenya, as well as in Djibouti. A recent US$3 billion agreement to commission Croatia’s largest port (Rijeka Port) to a consortium of three Chinese contractors has been cancelled at the beginning of 2021.

With a renewed emphasis of SOEs in China, the role of SOEs in BRI construction is unlikely to change in favor of non-SOEs.

This decline of global FDI was particularly relevant for developed countries, whose FDI fell by 75%. Developing countries (including many BRI countries) saw a total decline of FDI by 16% compared to the 2019 6-months average.

These data were confirmed by a later study published by UNESCAP analyzing FDI flows into Asia and Pacific: the study found that FDI flows had dropped from about US$300 billion in 2019 to about US$100 billion in the first 9 months of 2020.

When looking at the sectors that received most global FDI, fDI Markets provides a first glimpse into announced projects for 2020 until November. The data show that global foreign investors announced renewable energy projects worth a total $91.5bn between January and November 2020, twice as much as foreign investments into coal, oil and gas. Other relevant global sectors were in residential building construction and information technology.

According to UNCTAD, the outlook for FDI in 2021 is “bleak” with an expected further decrease of 5-10% of FDI[1]. The COVID-19 crisis is still not under control in most countries, having led to massive declines in GDP. Accordingly, investment needs, for example, in energy are lower due to less energy demand, while local governments particularly in developing countries are struggling to raise capital for further investments. Rather, many are struggling with servicing existing debt (you can find detailed information and interactive graphics on this topic on our Brief on Debt in the Belt and Road Initiative).

The COVID-19 crisis is a risk for all investors. In its report, UNCTAD elaborated on five interrelated issues that could see a further decline in all types of cross-border investments:

Chinese investments into the Belt and Road Initiative countries in 2020 have declined by 54% in comparison to 2019, while Chinese investments in non-BRI countries have declined by 70%. With continued lock-downs and issues of debt, we do not see a fast recovery of overseas investments in 2021. Rather, we see specific strategic investments (such as in ports) going ahead, while road and energy investments will focus on countries in Asia (particularly after the conclusion of the RCEP trade agreement in November 2020). As a case in point, China announced in January to evaluation investing into a freight rail project Mandalay-Kyaukphyu railway in Myanmar “to allow merchants from China’s Yunnan Province to look for business opportunities on the Indian Ocean at Kyaukphyu economic zone”.

In order to ensure a continued success of BRI investments, the following recommendations should be considered:

1. Focus on projects that are financially sustainable and cut losses in non-profitable projects now

While debt-for-resource or debt-for-equity swaps might seem beneficial for China in the short-term to reduce debt burden in the BRI countries, these swaps tend to undermine future domestic growth opportunities for BRI countries. Rather, Chinese relevant stakeholders together with international partners through multilateral frameworks should support green recovery by swapping part of the debt for nature and providing necessary frameworks to increase transparency and accountability of the use of funds.

Tripartite cooperation with international financial and implementation partners can support BRI projects through better access to financial resources, risk sharing and knowledge sharing. Particularly non-SOEs that often have a higher burden of accessing investments from Chinese large financial institutions could benefit through broader access to finance. Also, Chinese financial institutions could benefit as they broaden their cooperation.

By applying international standards, Chinese financial institutions can more easily raise capital on the global capital markets, accelerate co-financing with international partners and take responsibility to fulfill the goal of building a “Green Belt and Road”.

Several investments in the Belt and Road Initiative have had to be stopped, mothballed or cancelled due to financial (e.g. difficulties in financing or servicing debt) and operational reasons (e.g. due to travel restrictions or problems in supply chains). In order to avoid reputational, social and environmental risks arising from stopped, mothballed or cancelled projects, plans should be developed and implemented by financial institutions including insurance companies, developers, local governments and relevant Chinese authorities that compensate any losses to workers and companies up to a specific extent, and that ensure that nature around mothballed and particularly stopped projects can be remediated. This also helps avoid having skeleton constructions serve as a reminder of unfinished projects.